Ahana Deol and Vaibhav Vora’s Marriage and their Wedding Photos 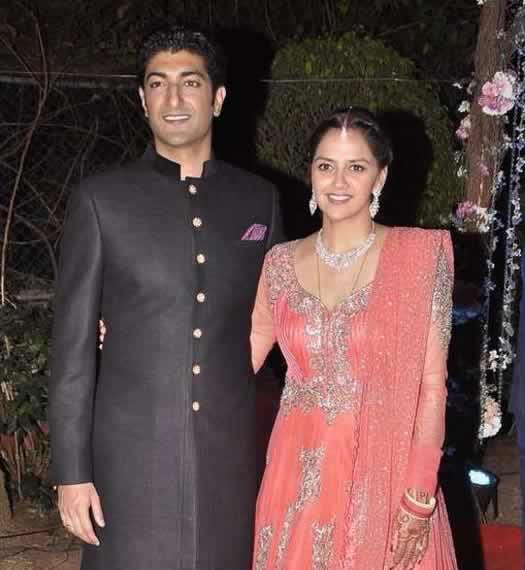 (Please click on Ahana and Vaibhav Wedding Pictures to Enlarge)

Vaibhav Vohra’s Profile, His Family, His Business and Education 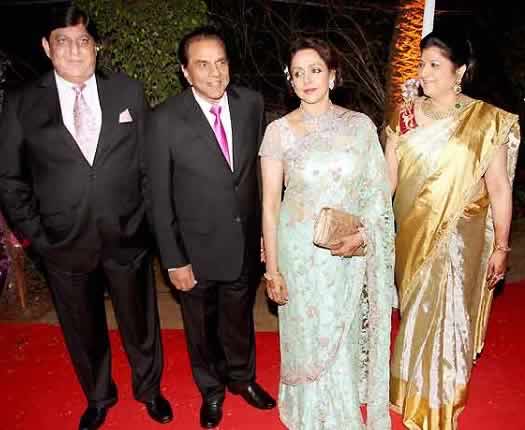 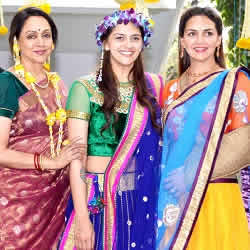 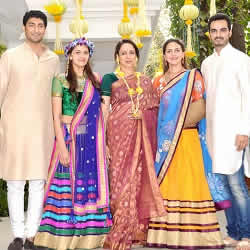 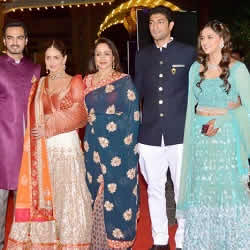 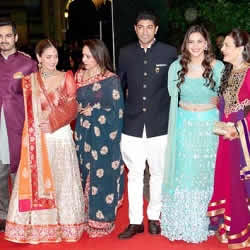 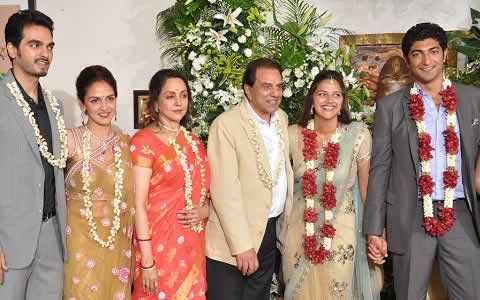 How Did Ahana Deol and Vaibhav Vohra Fall In Love? 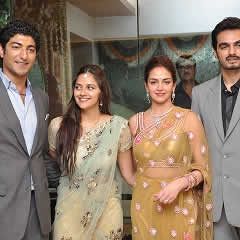 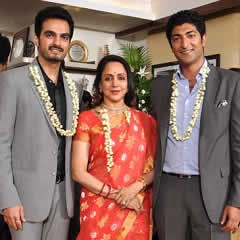 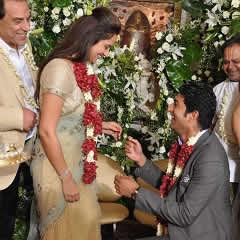 About Ahana Deol, youngest daughter of Dharmendra and Hema Malini