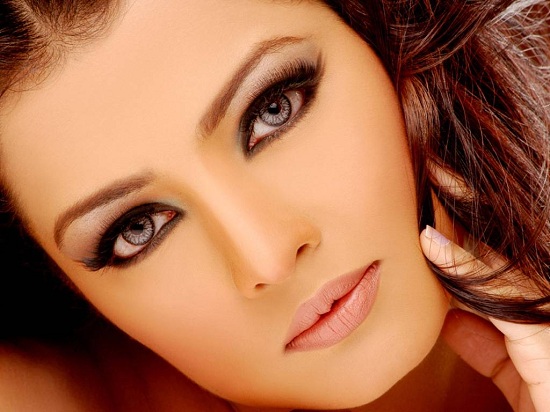 Celina Jaitley and Peter Haag were in Dubai when they learnt the happy news that they are expectant parents of twins.

Celina Jaitley, who is the daughter of an army Colonel, was Femina Miss India Universe 2001. Celina Jaitley was the fourth runner up at the Miss Universe 2001 contest. She made her movie debut in Feroz Khan’s Janasheen in 2003.