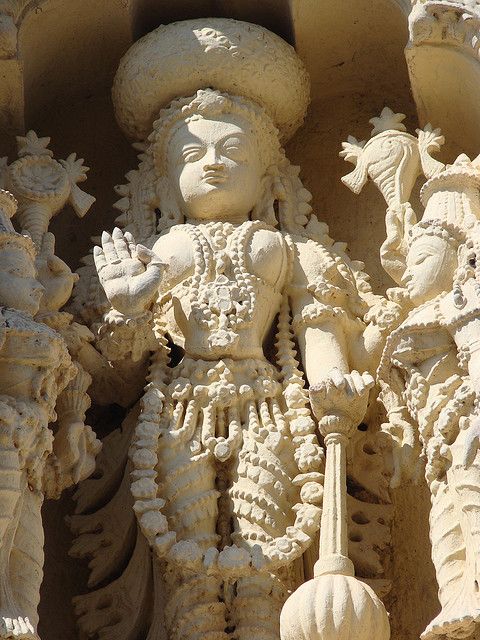 “Hari Shayani Ekadashi” (or “Ashad sud ekadashi”) is the 11th day of the fourth month (“Ashadha”) of the Hindu lunar calendar. It is the start of Chaturmas (or Chaturmasa), which literally means 4 months. Chaturmas extends from July to October (sometimes early November). Chaturmas ends on “Kartik sud ekadashi” (or “Prabodhini Ekadashi”) which falls on the 11th day of the eighth month (Kartik) of the Hindu lunar calendar.

Hari Shayani Ekadashi or Ashad sud ekadashi is also called Devashayani Ekadashi because this is the day that Lord Vishnu, and his fellow Gods and Goddesses, are believed to have slept for the four months that make up Chaturmas. Devshayan literally means “DEV” (God/Lord) and “SHAYAN” (sleep). According to legend, Lord Vishnu allowed the deity Ekadashi to stay in his eyes during the four month Chaturmas while he slept. Lord Vishnu’s sleep is also known as “Yoga Nidra”

During Chaturmas, devotees are expected to pray and observe penance to please the Lord. Since the Gods are resting, auspicious ceremonies, such as Hindu marriages or Hindu weddings are not held, so that the Gods are not disturbed. Also since Chaturmas corresponds to the rainy season in India, there are practical and logistical reasons for not conducting Hindu weddings. In addition to not conducting marriages, Hindus also avoid thread ceremonies, purchase of new assets and other such important events during Chaturmas. Not surprisingly there are no Hindu wedding dates and Vivaah Muhurat dates during Chaturmas.

During Chaturmas, Hindu gurus and sages usually stay in one place and do not travel about. Jain monks and ascetics too follow a similar practice which is called “Varshayog”.