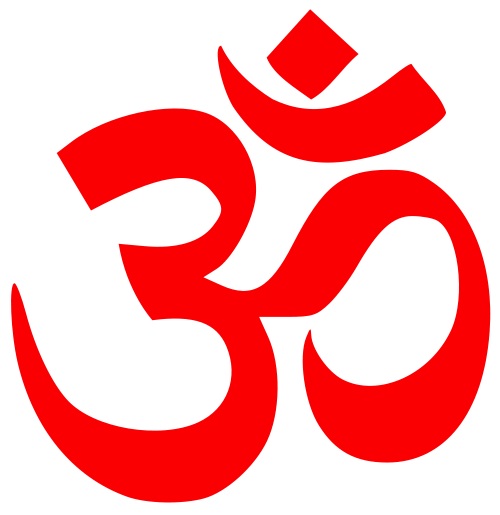 Gotra is a concept of patrilineal classification, which identifies the families of a caste. The weddings in India are fixed as per the Gothra of the bride and groom. Gotra matching is one of the most important concerns in Hindu matrimony. Wedding in similar Gotra is strictly prohibited. Hindus are very conservative about the caste system and Gotra.

It is believed that the Gothra system was started among Brahmins, which was a system to classify and identify the families in the community. The Gotra are descents from ‘Saptarishi’, meaning 7 sages. The seven sages are Angirasa, Atri, Gautam, Kashyapa, Bhrigu, Vasistha, and Bharadwaja. The Vedas mention about the respective hymns stand in the names of the rishis. As per the ancient beliefs, the classification of Gotra came into existence during the Vedic period. This custom was established by Aryans to avoid marriages between blood relatives, and thus established strict rules to determine who can marry which lineages.

During the Vedic times, the Gotra system was established to identify the ancestors of the particular clan. During the wedding and other ceremonies, the names of the ancestors are taken with respect and are worshipped. During the rituals, the father and ancestors are given homage and are honoured. According to Vedic rituals and sayings, wedding in same Gotra is not allowed to avoid impure matrimony.

As per scientific research, marriage between blood relatives can lead to abnormal offspring due to genetic mismatch and hybrid DNA combinations. The Gotra system was defined around 4th century BCE to accommodate changed social rules and laws. With the passage of time, this system became an important parameter for finalizing a wedding, and is now a well-established system even in the modern society.

Like every statement, there is also an exception, where the descendent of Bhrigu and Angirasa cannot marry, because of the same Pravara Rishis, which are common to the two individuals. This explains that the ganas of Bhrigus and Angirasas are considered individual exogamous units.

In the Hindu Matrimonial, it is necessary to inquire about the clan and lineage of the bride and groom, before finalizing a wedding alliance. It is believed that wedding between same Gotra will lead to destruction of the family and clan, and if the bride and groom belong to different Gotras, their alliance will bring happiness, prosperity and progeny to the family. The Astrology and numerology specialists have described another angle of this belief. They state that the longitudes of the respective lagnas of the bride and groom from the different Gotra, impart excellent effects on their lives.

With due course of time, almost all the castes in the Hindu society adopted the concept of family classification among themselves. The girl belongs to her father’s Gotra until her wedding, and then becomes member of his Husband’s Gotra after wedding. As per Vedas, the boy only belongs to his paternal Gotra for his entire life in Hindu matrimony or any other matrimony.