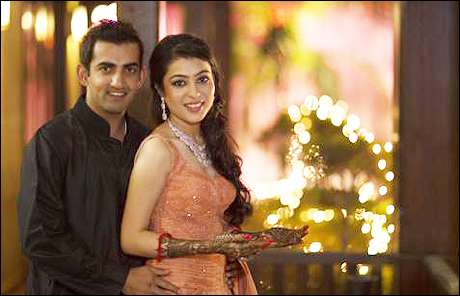 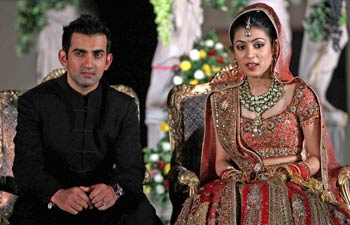 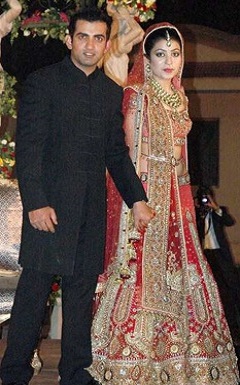 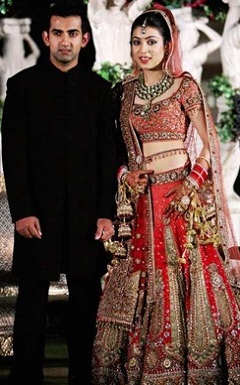 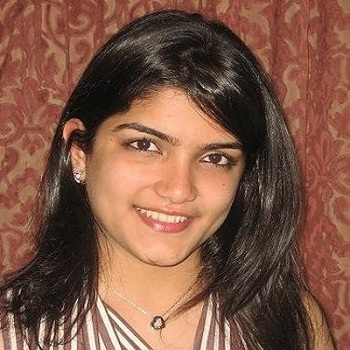 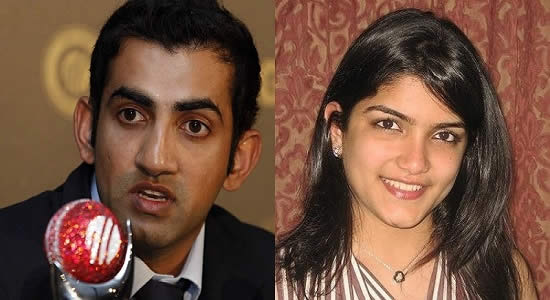 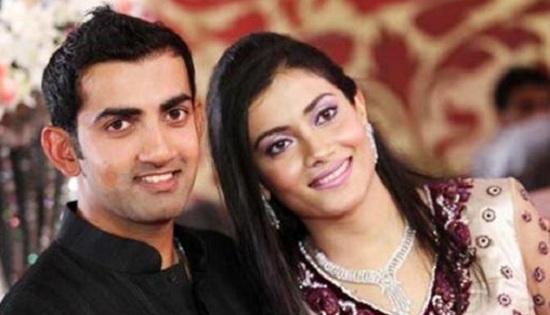 Gautum Gambhir started his International ODI cricket career against Bangladesh in 2003. Gautum Gambhir made his international test debut against Australia in 2004. Even though he had a somewhat shaky start to his career, he has blossomed into a talented and dependable opening batsman for India in all forms of cricket. In 2009, Gautum Gambhir was ranked as the Number 1 batsman in the ICC rankings. Gautum Gambhir was awarded the ICC Test Player of the Year for 2009. In the 2011 IPL Players Auction, Gautum Gambhir was the most sought after player. He joined Shah Rukh Khan’s Kolkata Knight Riders as captain for a sum of $2.4 million.

As per rumors, Gautum Gamhir will honeymoon in Maldives.

The next Indian cricket to get married will probably be Harbajjan Singh. One cricketer who seems to be no hurry to marry is Yuvraj Singh.