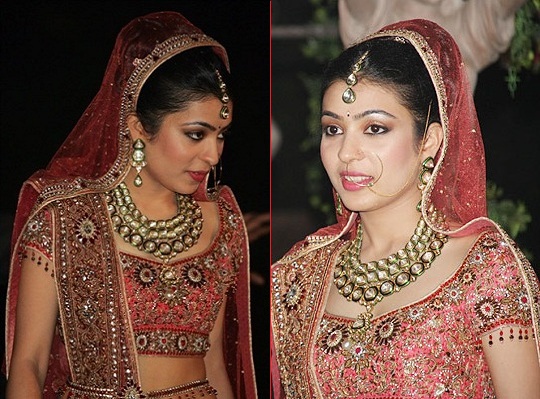 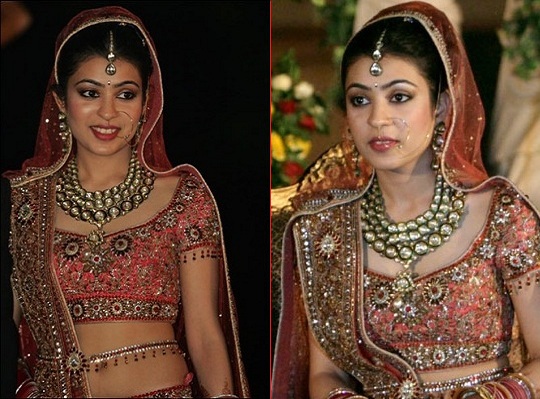 Pictures of Gautum Gambir and Natasha Jain Gambhir After Their Marriage 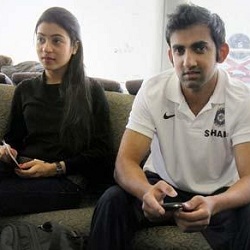 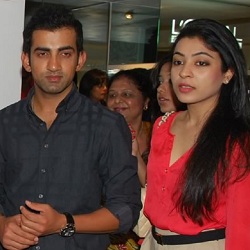 (Please click on on Gautum and Natasha’s image to enlarge)

Photo of Gautum Gambhir With Wife Natasha and Family 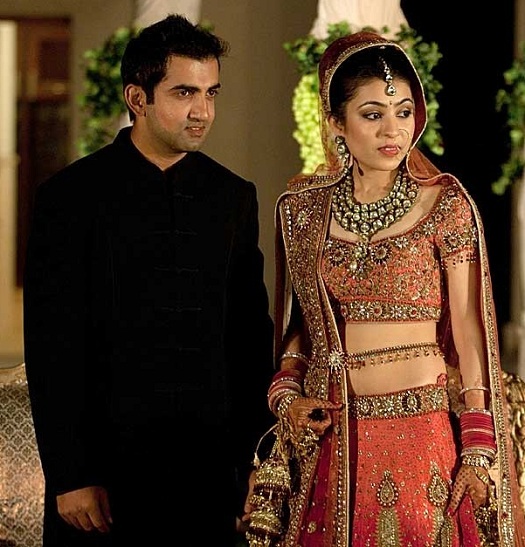 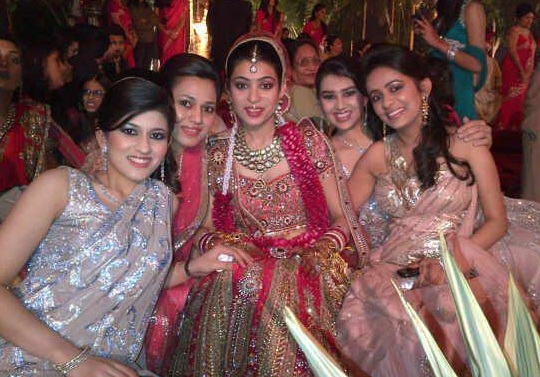 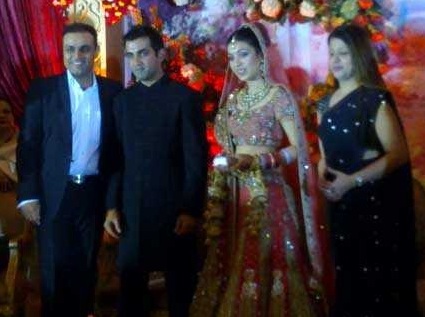 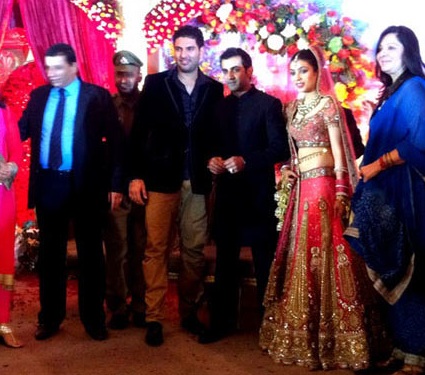 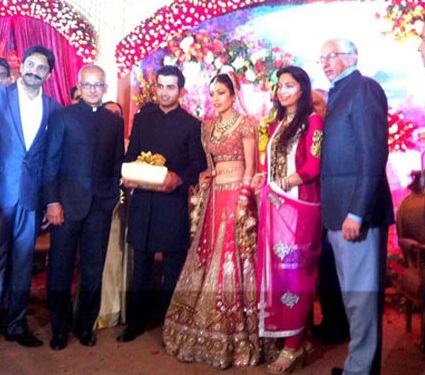 Gautum and Natasha went to the Maldives for their honeymoon. Gautam Gambhir has a house at Karol Bagh, which is in the heart of Delhi. 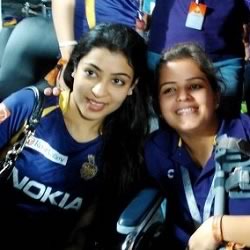 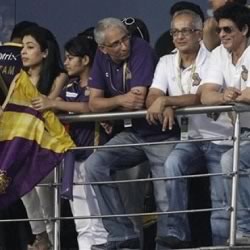 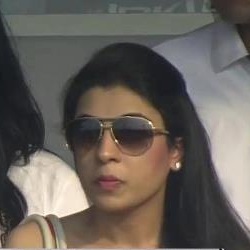 As the saying goes, behind ever successfully man is a woman. In Gambhir’s case there are 2 women – his wife, Natasha Jain Gambhir, and his daughter, Aazeen Jain.