When did the first wedding take place? This is practically an impossible question to answer; but based on anthropological research, a guesstimate can be made on when the social unit of family and the ceremony of marriage came into existence. 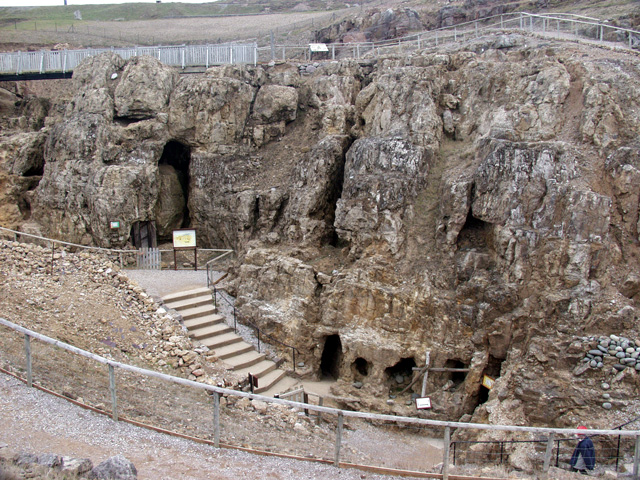 As per the Three Age System, the ages of modern man were

This age started around 2.5 million years ago and went on till 3,500 years ago. The Stone Age is further divided into the following three phases:

In this age Modern Humans started using stone tools and hunting was the primary source of food. Humans started banding into small groups of 25 to 100. This age is further sub-divided into three (Lower, Middle and Upper)

This could be the era when the first marriages may have taken place.

From 10,000 to 5,500 years ago. The concept of tribe became stronger. Better tools such as bows and arrows, boats, baskets, etc came into existence. Consumption of seeds started.

It seems that the concept of marriage would be in place by this stage.

Quality of tools (like chisel, ploughs, pottery) became better. In addition to hunting and fishing, farming and domestication of animals also started. Permanent settlements and tribes came into existence.

From 5,500 to 3,200 years ago (until 1,200 BC).  The initial part of this era was the Copper Age and the next part was the Bronze Age. As the name suggests, the use of Copper and Bronze came into existence. Civilizations were formed and the concept of Statehood, God and religion became stronger.

From 1,200 BC to approximately 800 AD. Use of Iron and steels started. Governments and empires emerged.