Indian Gold Jewellry and Indian gold in general has a special place in the Indian psyche. No other country has a similar fascination for Gold Jewelry, especially Indian Bridal Gold Jewelry. 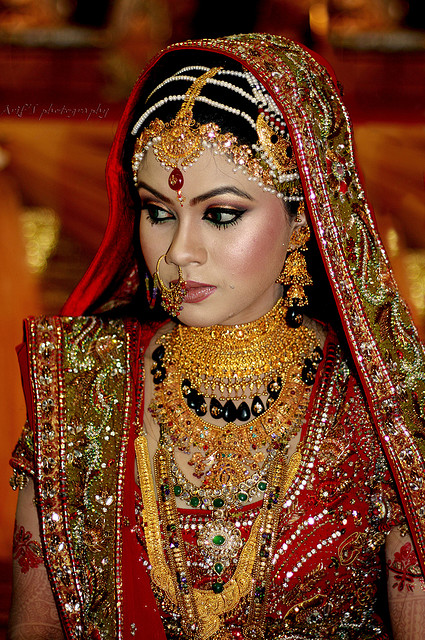 India has historically been one of the largest consumers of gold; especially gold jewelry. In recent years, China too has become a major consumer of gold, although it is yet to catch up with India. In 2010, India and China collectively purchased HALF of the World’s Gold Jewelry, Gold Bars and Gold Coin. In 2010 India purchased 963 tons of gold and China purchased 580 tons of gold. The price of gold purchased by Indians in 2010 was a mind boggling Rs 174,727 crore (US$38 billion).

With the upcoming Indian festival and marriage seasons, the demand for gold is expected to remain strong in the near future.