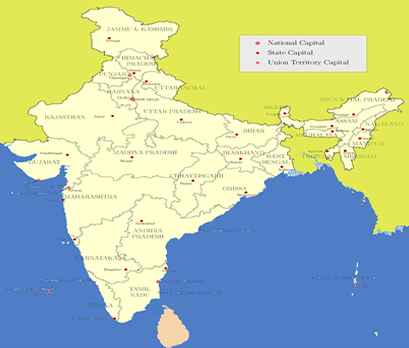 India – Country Of Many Religions

India is the founding home of major world religions of Hinduism, Buddhism, Jainism and Sikhism. India is also the home of the earliest human civilization. Over the centuries, people from all over the world and of all faiths have made India their home.

The present religious breakup of India population is as follows:

Today India is a rich mix of different cultures, languages and ethnicities. The Indian census has recorded 1,500 mother tongues, more than any other country in the world. The Indian constitution recognizes 22 official languages. India also has 29 languages with over 1 million speakers.

Each of these laws are dealt with on their respective pages.