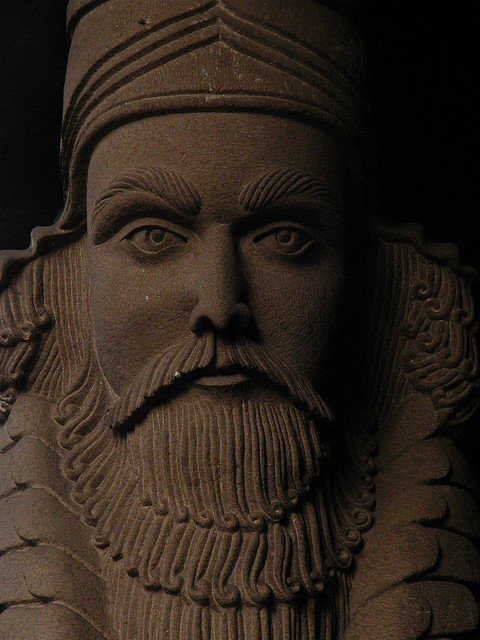 Zoroastrianism is an ancient religion that was founded sometime in 6th century BC in Iran/Persia. At one time it had among the largest followers in the world. After the end of the Persian Sassanid Empire in 651 AD, the popularity of Zoroastrianism started declining.

Zoroastrians follows the teaching of the prophet Zoroaster. Zoroaster wrote the Yasna Haptanghaiti (7 hymns) and Gathas (5 hymns) which are sacred to Zoroastrians.

This is the act that governs marriage and divorce among members of the Parsi and Irani community in India. It is applicable throughout India, except in Jammu & Kashmir. Some salient features of the act are as follows: