In May, 2011, India’s largest Matrimonial website, “Shaadi.com”, published the results of a huge marriage based survey that they conducted with research agency IMRB. The Indian marriage survey was based on the opinions of around 150,000 users of the site in 300 Indian cities and towns. Site users, especially NRIs, from UK, US, Australia and Canada were also surveyed. 62% of the respondents were male, of these, over 50% were in the 26-35 age group. In the words of the website, the objective of this large survey was to “try and understand the psyche of an average marriage hopeful and the way matchmaking trends are changing and evolving”. 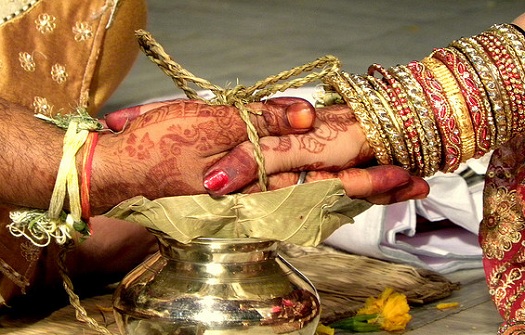 Listed below are some of the key findings of the Indian marriage survey (“Shaadi Aaj Kal”). Note that since this is a survey of internet users, the respondents tend to be more tech savvy, better educated, and more urban centric than the average Indian.

History of Marriage. The First Wedding.