In 2012, sparkling Diamond Jewelry will be the predominant trend for Indian weddings. 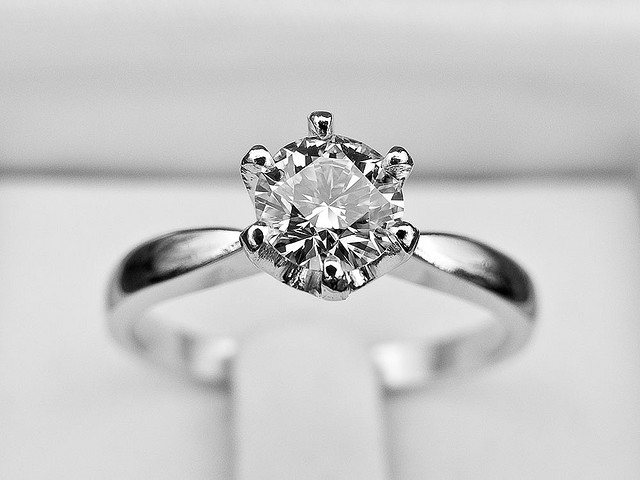 Reasons For Popularity Of Diamond Jewelry

Some reasons for the enhanced popularity of diamond jewelry are:

The comparison between various Gold, Platinum and diamonds is mentioned below. Based on the price trends the prediction is that in 2012, as in 2011, Diamond Jewelry will be the predominant trend for Indian weddings. With the premium on Platinum Vs Gold narrowing, the expectation is diamonds encased in Platinum (rather than gold) will be the predominant jewelry trend for Indian Weddings in 2012.

In an interview to the Wall Street Journal in November, 2011, Mr Prithviraj Kothari, the president of the Bombay Bullion Association, confirmed that the sale of Gold in the marriage season of November, 2011, was only 20 metric tonnes. Compare this with November, 2010, when the demand was in the range of 80 metric tonnes. Depreciated Rupee, international investors looking for safe asset classes and strong international rate of gold has led to this share decline in demand for gold.

Taking into account all the above factors, we expect Indian consumers will purchase more diamond and platinum based jewelry in 2012, as opposed to Gold based jewelry. 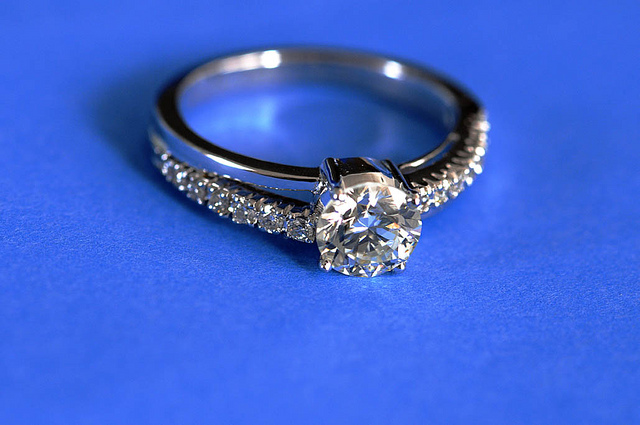 This work is licensed under a Creative Commons Attribution-NonCommercial-ShareAlike 2.0 Generic License

This work is licensed under a Creative Commons Attribution 2.0 Generic License