Lisa Ray marriage to Jason Dehni took place on 20 October, 2012, in Napa Valley, California. Along with wedding pictures and details, this article also has a profile of  Lisa Ray’s husband, Jason Dehni. 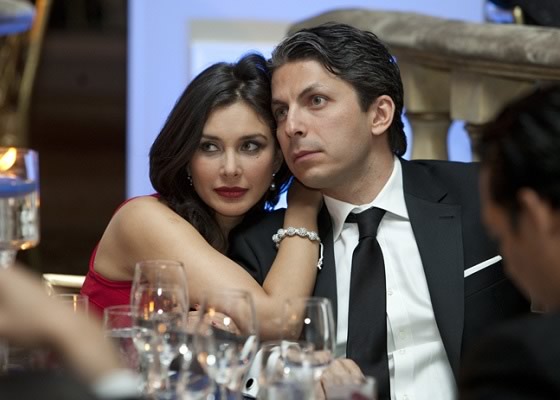 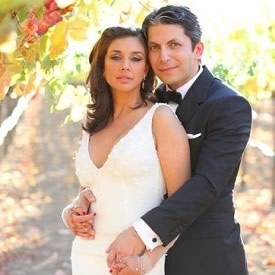 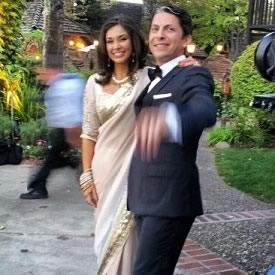 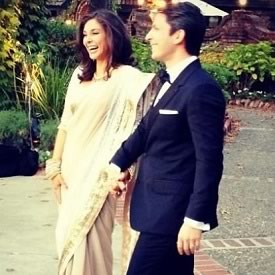 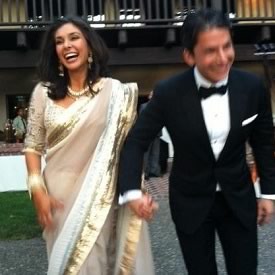 Post her wedding, Lisa Ray will complete and publish her book. Lisa will also work on two Bollywood films with young directors. She will also be producing two films, one of which is “The Tiger’s Claw”. Lisa Ray will also host the next season of Top Chef Canada

Post the wedding; the couple will live in Toronto.

For Wedding, Jason wore a smart dark blue suit with a bow tie.

During the course of the wedding festivities, both Jason Dehni and Lisa Ray’s father also wore ethnic Indian “Bandgala” (Closed Neck) suits by Indian designer Raghavendra Rathore. Four days before Lisa’s wedding, another Raghuvendra Rathore “Bandhgala” and “Achkan” was worn by Saif Ali Khan at his wedding with Kareena Kapoor.

How did Lisa Ray and Jason Dehni Meet?

Lisa was interviewing with anchor, Seamus O’ Regan, of “Canada AM”, a Canadian breakfast television news show. Seamus O’ Regan, is the Honorary Chair of a Toronto based charity called “Artbound”. Seamus suggested to Lisa that she may want to get involved with the charity and recommended that she meet Jason Dehni.

Jason Dehni is the Co-Founder and Co-Chair of “Artbound” charity and it is his brainchild. That’s how Lisa and Jason met and ever since it has been a happy journey for both of them.

Lisa Ray and Jason Dehni were engaged in the end of January, 2012. Lisa and Jason were on holiday in the Napa Valley in California when Jason popped the question. 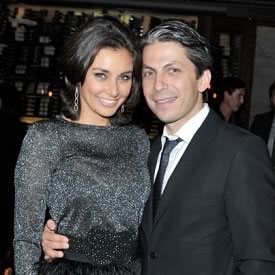 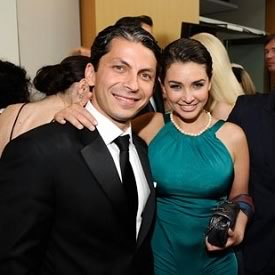 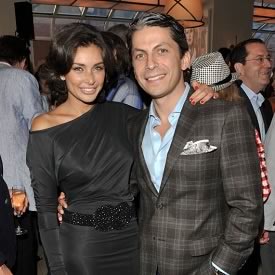 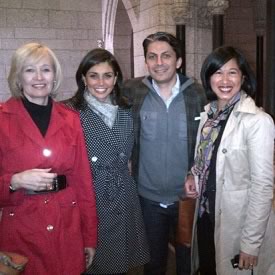 Who is Jason Dehni – Profile

Jason Dehni was born in September, 1972, in Lebanon, where he stayed till the age of 10. Those were the days when there was a civil war raging in Lebanon and Isreal had invaded Lebanon. The Dehni family moved to the United States. When Jason was 18, he moved to Canada. Currently both Lisa and Jason live in Toronto in Canada. Lisa spent her childhood in Toronto. 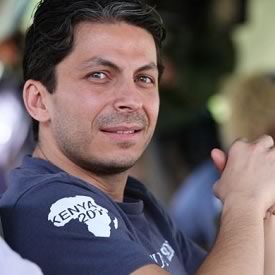 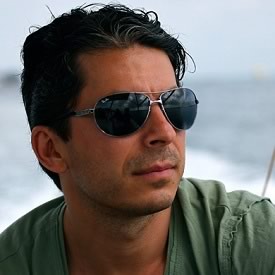 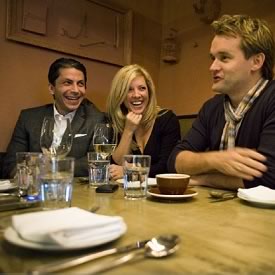 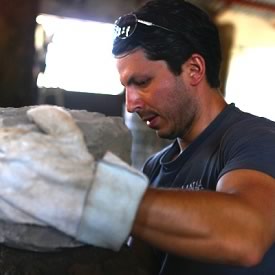 Jason Dehni and his Charity “Artbound”

Jason Dehni is Co-Founder and Chair of Toronto based charity “Artbound”. The primary mandate of “Artbound” is to use art to create sustainable change in developing countries. “Artbound” supports “Free The Children” charity which runs over 650 schools in different parts of the world. In 2011, “Artbound” built an art school at “Kisaruni All Girls Secondary School” which is the first all girls secondary school in Kenya. Jason and other volunteers raised funds and travelled from Canada to Kenya to build the art school themselves. “Artbound” plans to build similar art schools in India, Haiti and China.

The other co-founders of “Artbound” include Amanda Alvaro, Katie Telford and Marcello Cabezas. 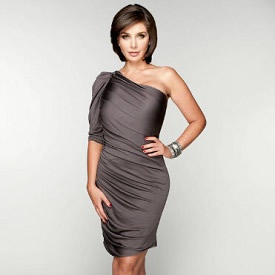 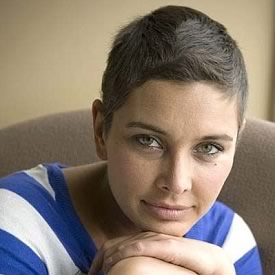 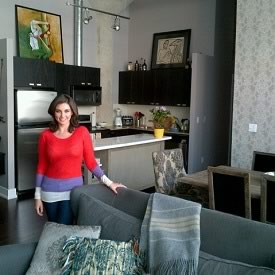 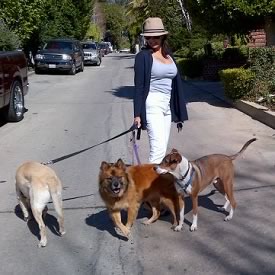 Just like her husband, Jason Dehni, Lisa Ray too is actively involved in Charitable and philanthropic causes.

Lisa Ray was diagnosed with multiple Myeloma in 2009. She received a stem cell transplant. Myeloma is a cancer of the white blood cells.