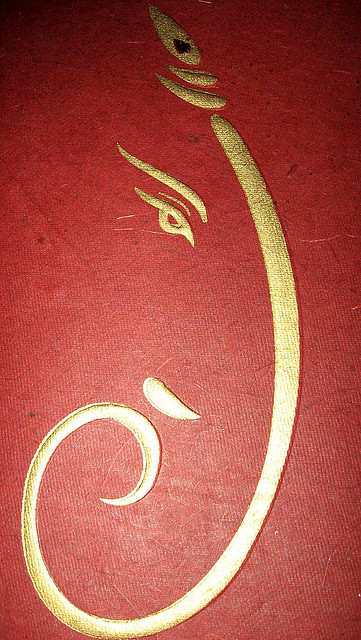 Lord Ganesha (also refered to as Ganpati, Ganesh, Ganesa, Vinayaka, Pillaiyar, Vigneshvara, Ekadanta, Ashtavinayak, Pille) is one of India’s most popular Gods. He is not just popular among Hindus, but also among Buddhists and Jains. US president Barack Obama carries a small Ganesha with him for good luck.

Lord Ganesha, who is the son of Parvati and Shiva, is the Lord of Success, Lord of Prosperity, Lord of Knowledge, Lord of Wisdom, Lord of Wealth, Lord of Obstacles and the Destroyer of Vanity. Lord Ganesha bestows GOOD LUCK, SUCCESS and PROSPERITY on his devotees. Lord Ganesha also protects against adversities.

It’s because of all these qualities that Lord Ganesha is invoked before starting any important undertaking or any Hindu religious function. By invoking Lord Ganesha’s name at the start of a Hindu wedding ceremony, the soon to be wedded couple seeks his blessings for a happy, successful and prosperous married life. 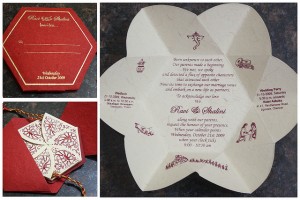