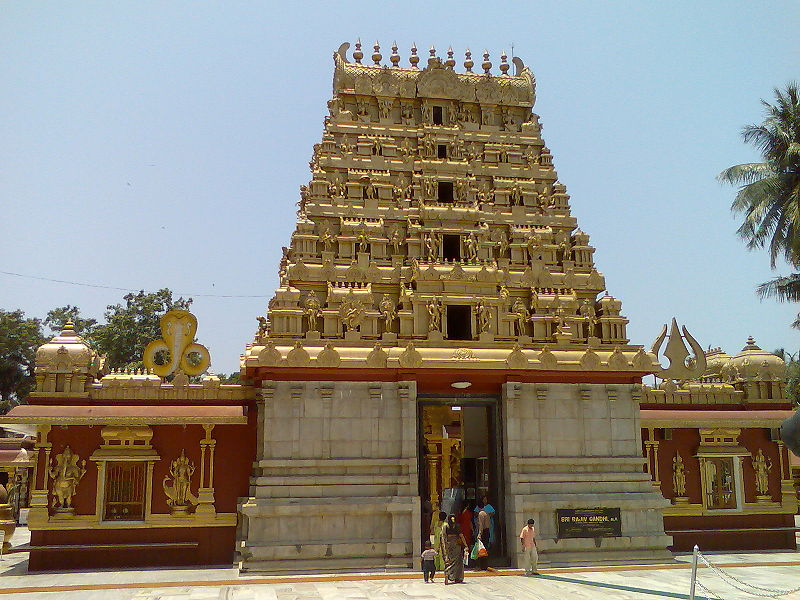 As part of the Hindu festival of Dassara, Mangalore’s Kudroli Lord Gokarnanatha Temple has decided to bear the cost of the marriage ceremony for widows who remarry during September 28 and October 7.  Gokarnanatheshwara Temple (Kudroli Sri Gokarnanatha Kshetra) will also present gifts to the newly married couple.

In addition to widow remarriage, the Kudroli Gokarnanatha Temple will also arrange community feasts for an estimated 10,000 to 15,000 people. Cultural programs will also be held to celebrate Dasara.