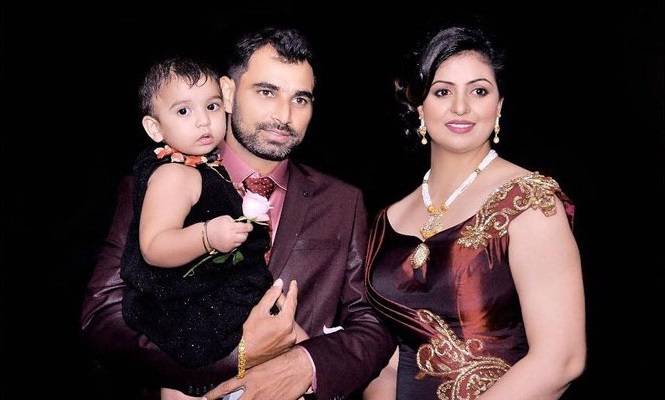 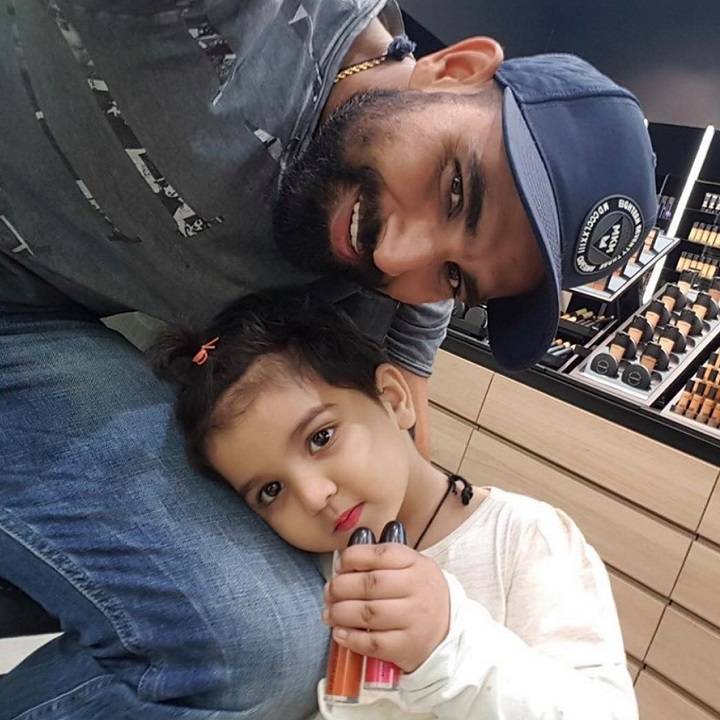 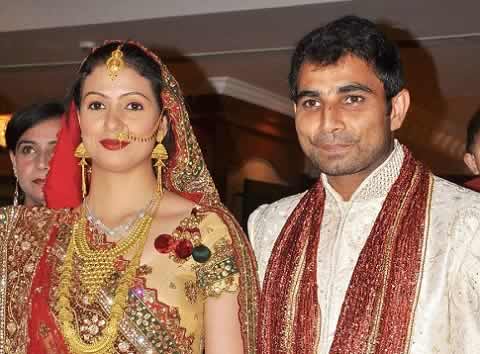 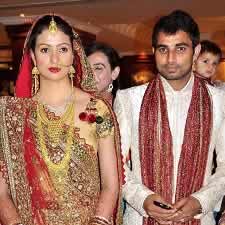 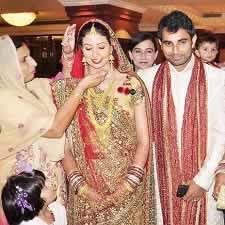 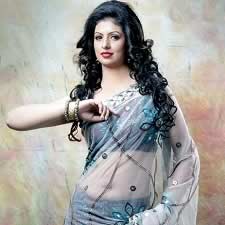 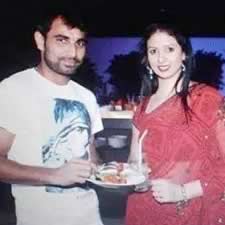 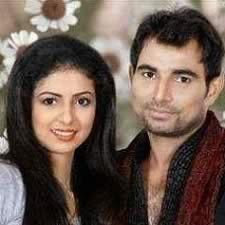 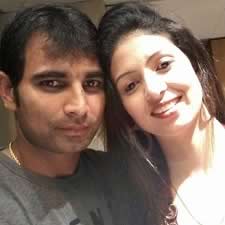 MOHAMMED SHAMI’S BROTHERS AND SISTER: Mohammed Shami has 2 brothers (one elder and one younger) and a younger sister. A week after Mohammed Sami’s wedding; his sister too was married on 13 June, 2014. Shami’s brother and father are also fast bowlers like him.

MOHAMMED SHAMI’S EARLY CRICKET CAREER: Shami played cricket in Sonakpur in Moradabad. At the age of 16 Mohammed Shami moved from Shashpur in UP to Kolkata to play club level cricket. Shami played for “Dalhousie Athletic Club” in Kolkata. At the age of 17, Debabrata Das of “Town Club” invited Shami to play for his club in Kolkata. While at “Town Club”, Mohammed Sami was selected for the West Bengal Cricket team, but did not play a match. Later, Mohammed Shami joined “Mohun Bagan”, one of Kolkata’s largest clubs. Wasim Akram, the bowling coach of the Kolkata Knight Riders (KKR) gave bowling advice to Mohammed Shami.

MOHAMMED SHAMI’S FIRST CLASS CRICKET CAREER: Shami made his Ranji Trophy debut for Bengal against Assam on Nov 17, 2010. In the 2012-13 Ranji Trophy season, Mohammad Shami took 28 wickets in 5 matches. This impresses the Indian selectors, and they invited him to play ODI cricket matches against Pakistan in January, 2013.

MOHAMMED SHAMI’S INTERNATIONAL CRICKET CAREER: Mohammed Shami made his India ODI debut on 6 January, 2013 against Pakistan at Delhi. Shami made an impressive test debut against the West Indies on 6 November, 2013, by taking 9 wickets in the test. Of the 9 wickets, 6 batsmen were clean bowled by Shami. Shami’s pace, his straight seam and his reverse swing impressed viewers. Mohammed Shami started his IPL career in the 2011 season with Kolkata Knight Rider (KKR), before moving to Delhi Daredevils (DD). 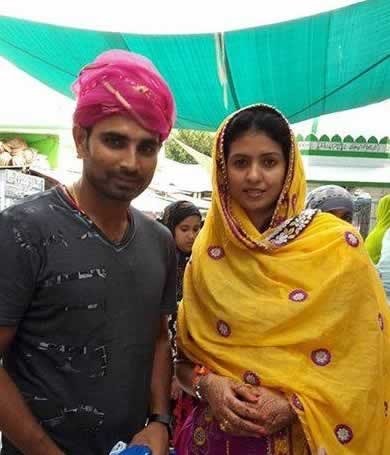 Wedding of Cricketers and Sports Stars:

Pictures Of Rohit Sharma’s Wedding And His Wife Ritika