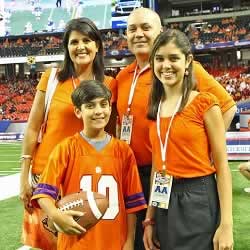 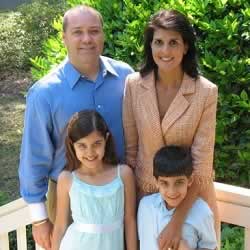 (Please Click on Nikki Haley and Family’s picture to Enlarge)

How did Nikki and Michael Haley Fall in Love?

Nimrata Nikki Randhawa met his future husband, William Michael Haley, at the Clemson University campus. They were both undergraduates.

Nikki Haley was born, Nimrata Nikki Randhawa, on January 20, 1972, in the South Carolina town of Bamberg. 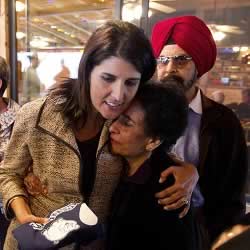 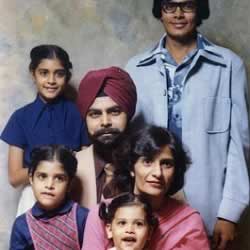 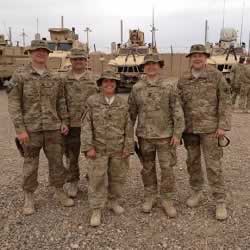 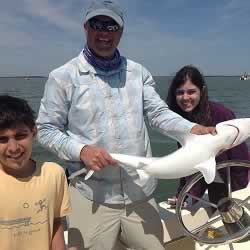 Nikki Haley has an elder brother, Harmeet (“Mitti”) Randhawa Singh, an elder sister, Simran Singh and a younger brother, Charan (“Gogi”) Randhawa. Except for Mitti, the eldest sibling, the other three Randhawa siblings were born in Bamberg, South Carolina. 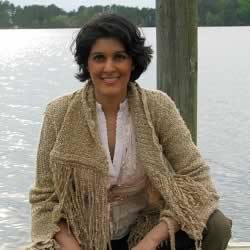 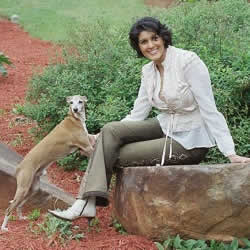 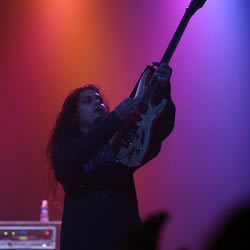 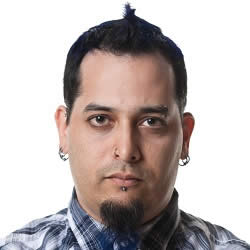 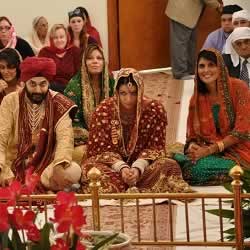 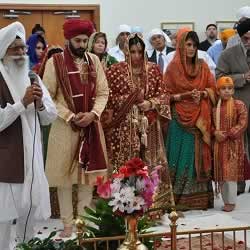 Awards and Recognition for Nikki Haley

Among the many awards conferred on Nikki Haley, the key ones are: