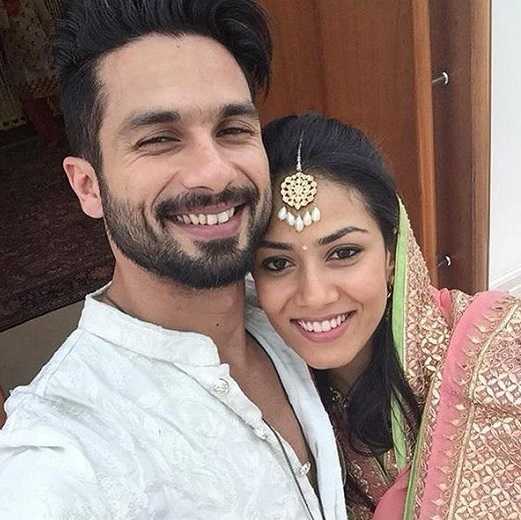 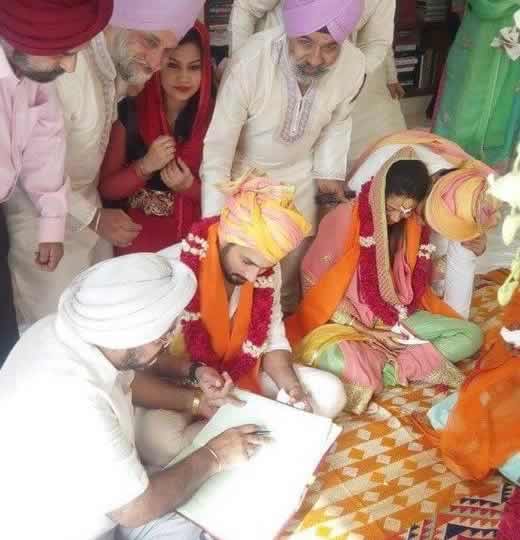 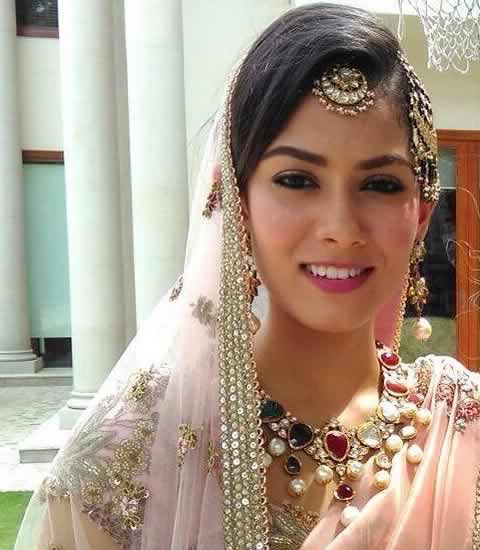 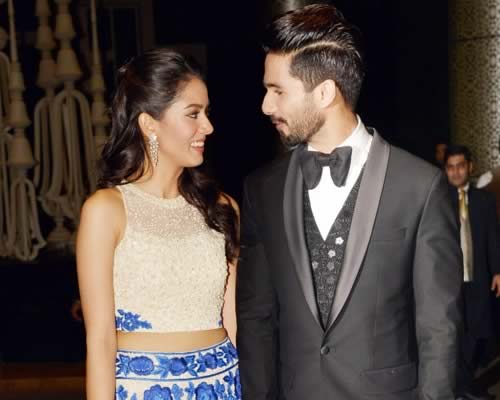 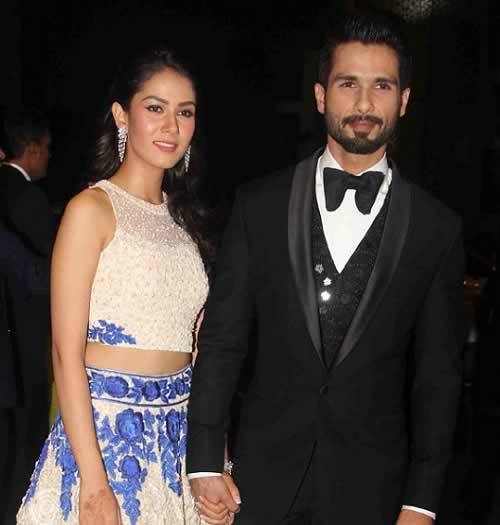 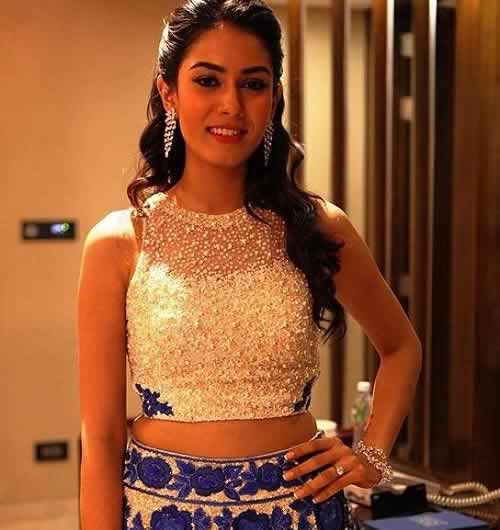 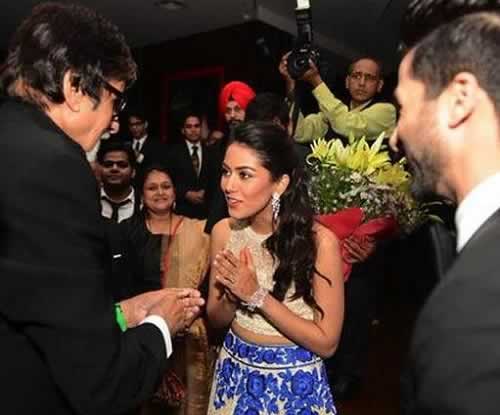 Shahid Kapur’s Mumbai Marriage Reception was held on 12 July, 2015. It was held at Hotel Palladium at Lower Parel.

Shahid Kapoor’s Wedding Reception gave him the opportunity to introduce his wife, Mira Rajput Kapoor, to his friends and colleagues from the Hindi Film industry. 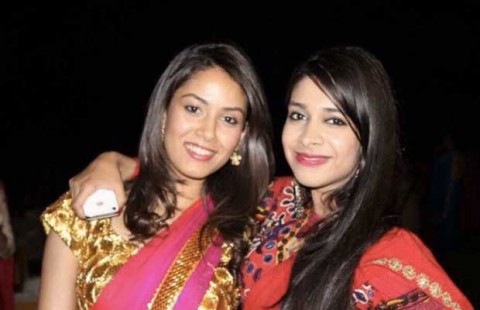 Why Did Shahid Kapoor And Mira Rajput Decide To Marry? 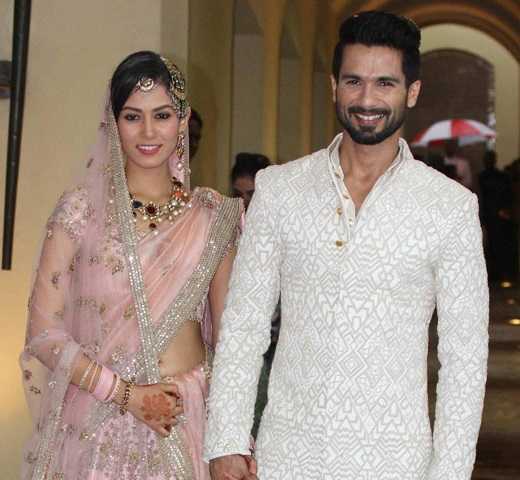 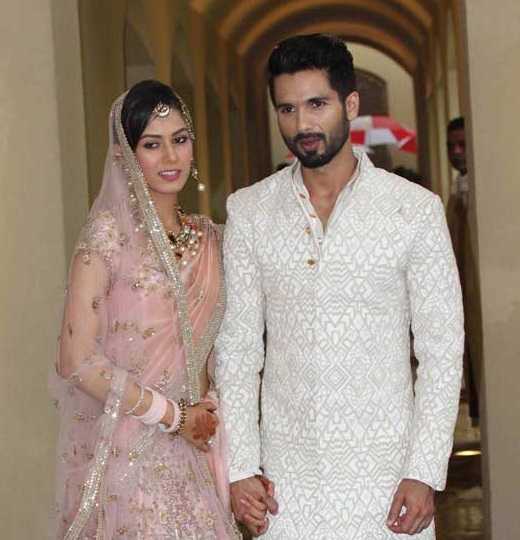 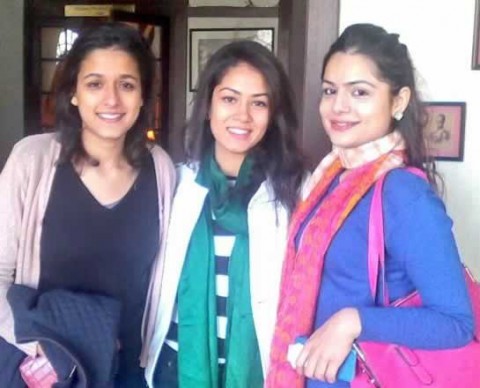 Saif and Kareena – Marriage On The Cards?