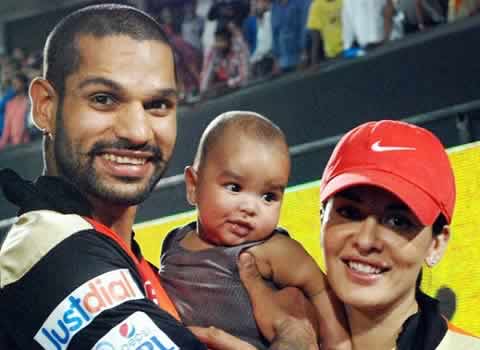 Photos of Shikhar Dhawan, with his Son, Zoravar, and Wife, Ayesha 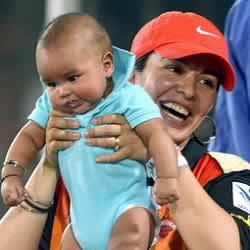 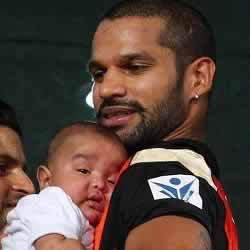 Photos of Shikhar Dhawan and his Family (Wife, Daughters and Son) 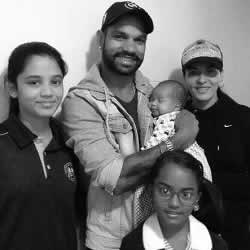 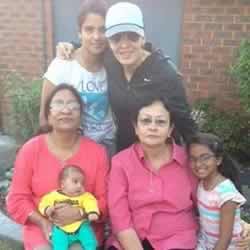 Shikhar Dhawan has 3 children. He has one son, Zoravar and two step daughters, Aliyah and Rhea, from Ayesha Mukherjee’s first wedding. 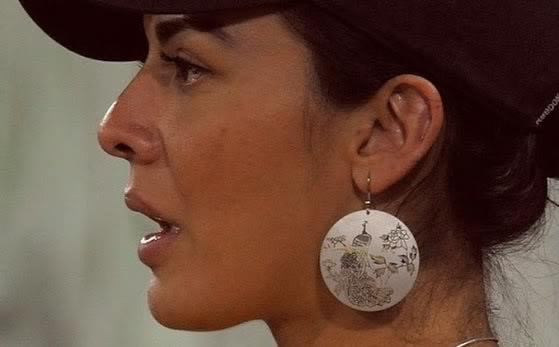 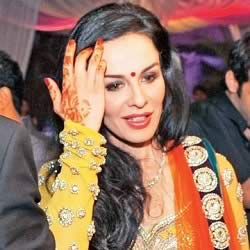 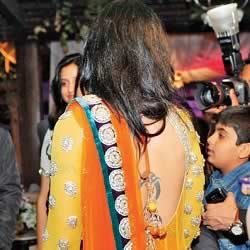 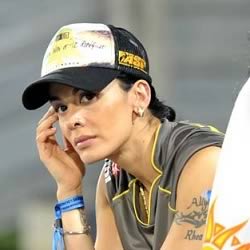 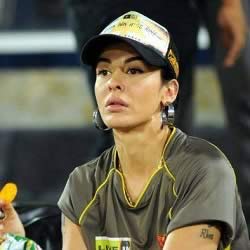 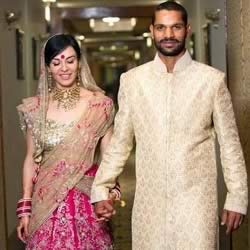 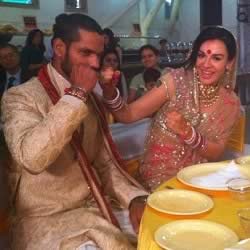 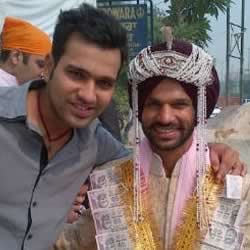 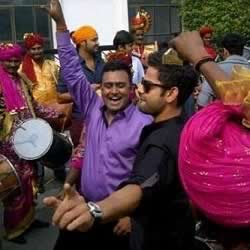 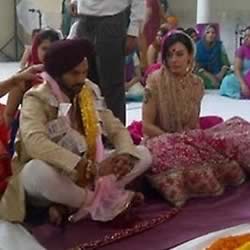 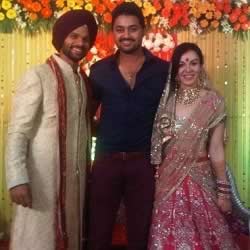 How Did Shikhar Dhavan and Ayesha Mukherjee Fall In Love 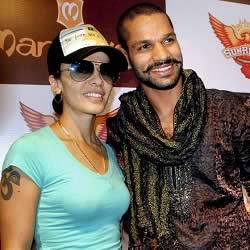 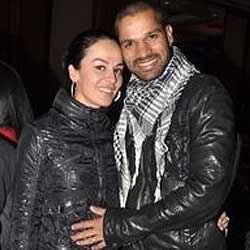 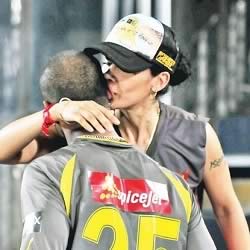 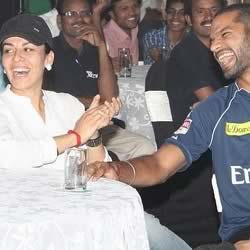 (Please click on Shikhar and Aesha’s images to Enlarge) 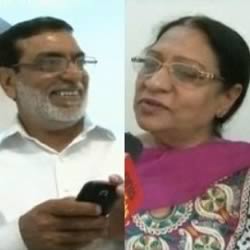 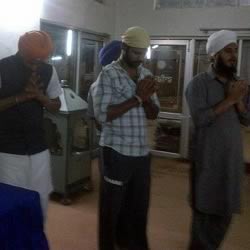 The Shane Warne – Liz Hurley Wedding: Will They Marry and Will It Last?

Pictures Of Suresh Raina’s Wedding And His Wife