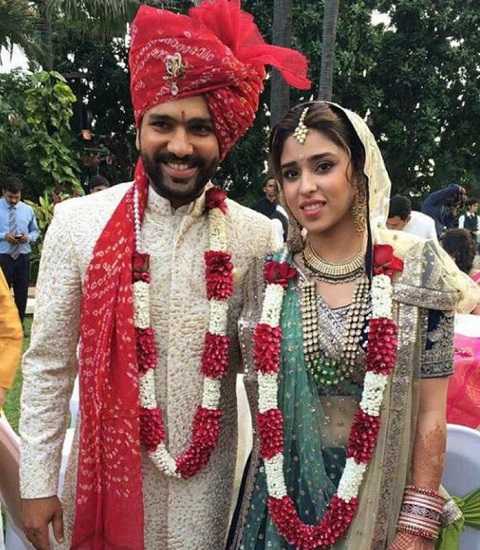 Batsman Rohit Sharma’s wedding was attended by family, friends and his cricketing colleagues.

Rohit Sharma and his wife will host a Marriage Reception on 14 December, 2014. 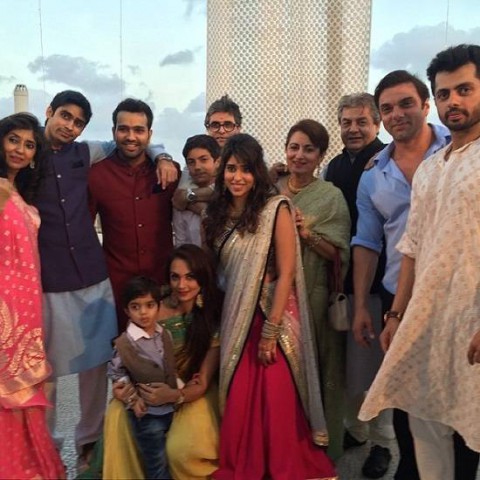 RITIKA SAJDEH’S FAMILY: Before her marriage Ritika Sajdeh lived with her family in Cuffe Parade in South Mumbai. Ritika’s younger brother is Kunal Sajdeh who is a banker.

RITIKA SAJDEH’S BOLLYWOOD CONNECTION: Ritika Sajdeh is the first cousin of Seema Khan, the wife of Hindi film actor/director/writer Sohail Khan. Sohail Khan is the younger brother of Salman Khan and Arbaaz Khan. He has stared in and directed many Hindi movies. Seema Khan is the sister of Bunty Sajdeh. 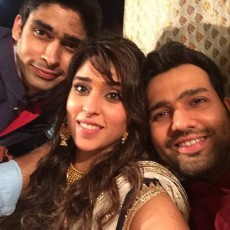 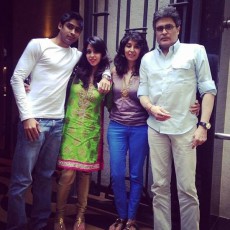 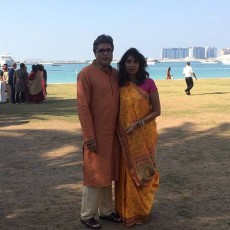 (Please click on Pictures of Ritika Sajdeh’s Family to Enlarge) 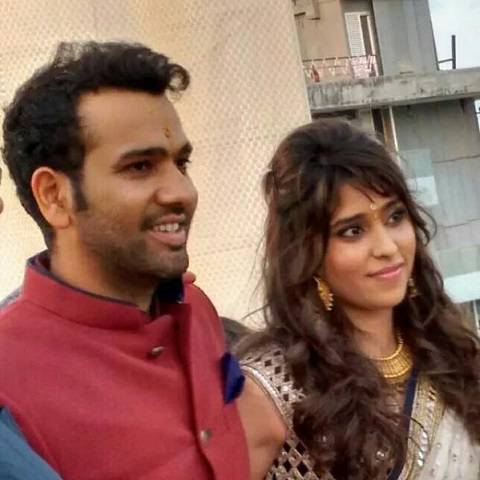 How Did Rohit Sharma Fall In Love With Ritika Sajdeh? 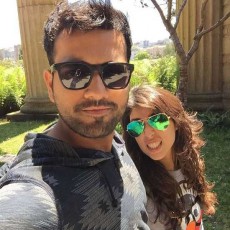 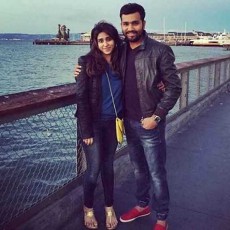 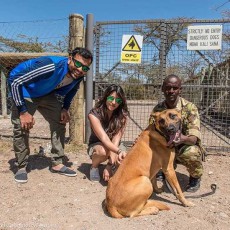 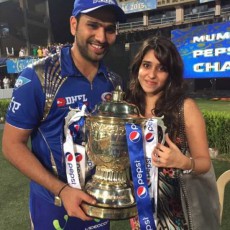 Photos And Info Of Shikhar Dhawan And Ayesha’s Wedding