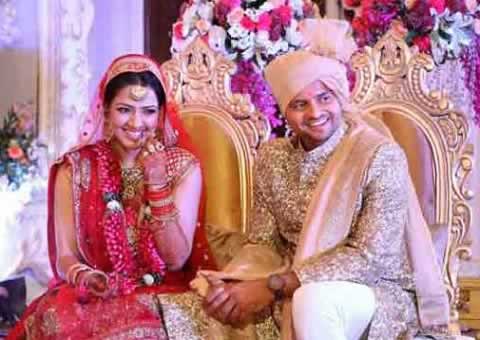 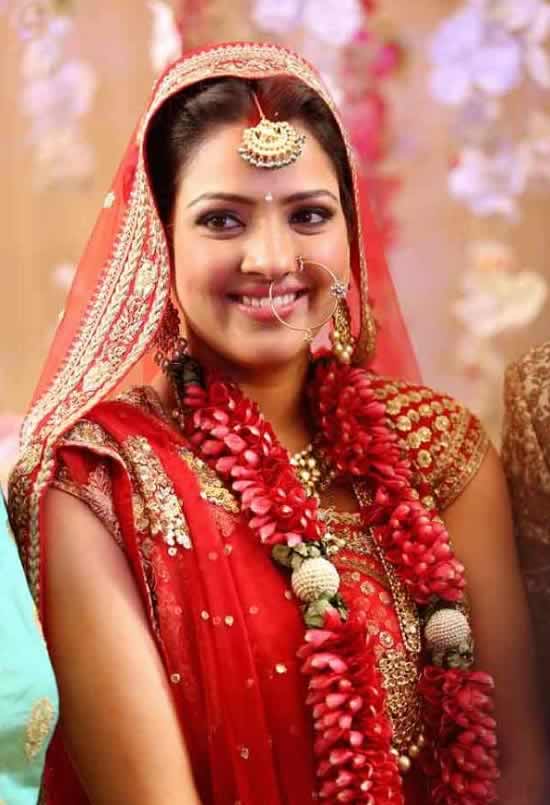 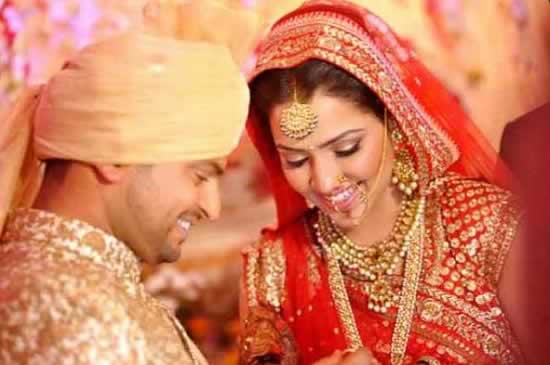 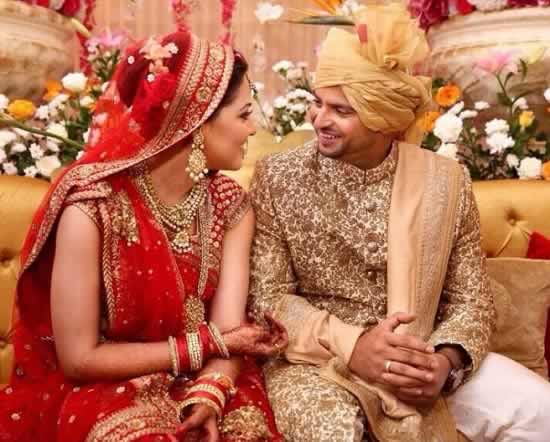 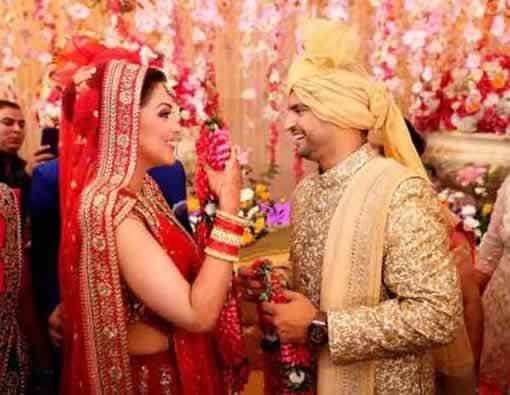 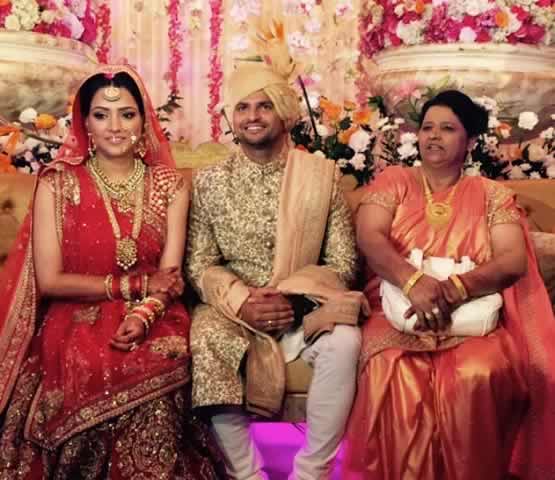 Pictures Of Rohit Sharma’s Wedding And His Wife Ritika