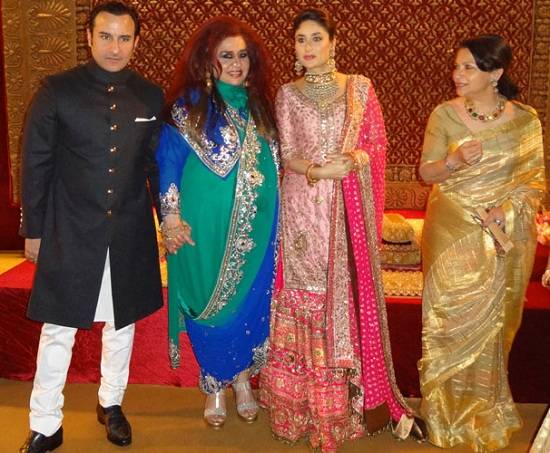 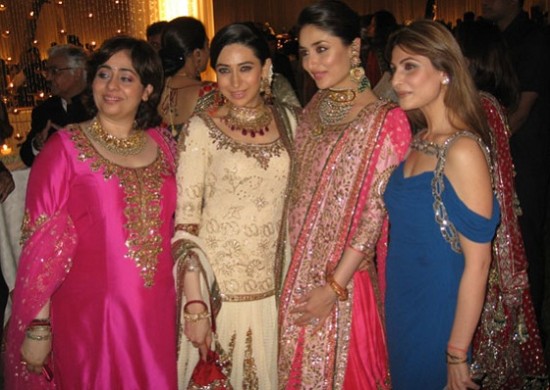 The general feedback of guests attending the Kareena Kapoor and Saif Ali Khan Pataudi’s Wedding Reception (“Dawat-e-Walima“) was that it was classy and elegant with beautiful décor, excellent food and good entertainment. 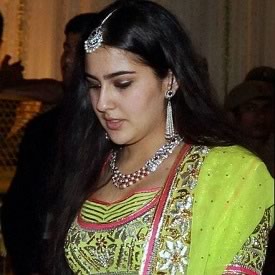 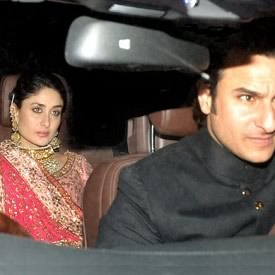 Mainly non-film related folks made up the guest list for Kareena and Saif’s Marriage Reception (“Dawat-e-Walima”) in New Delhi on 18 October, 2012 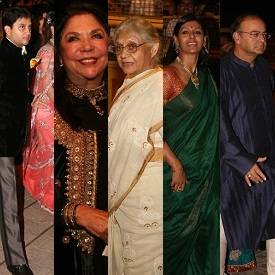 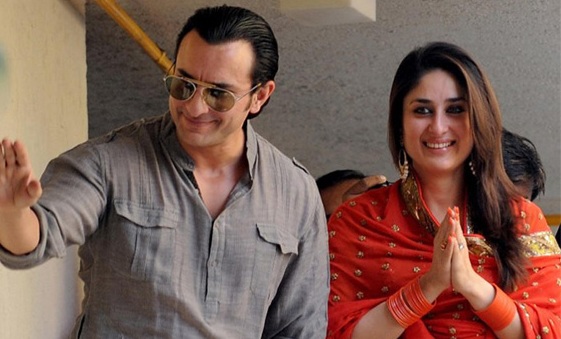 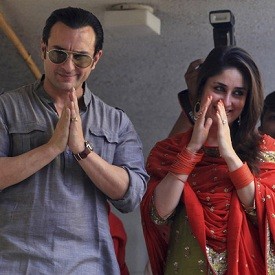 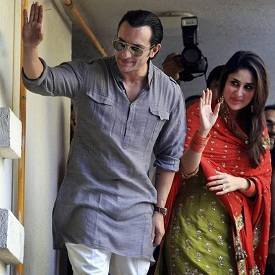 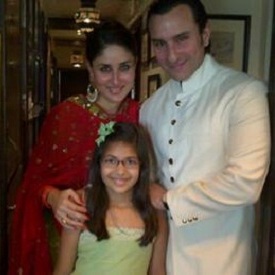 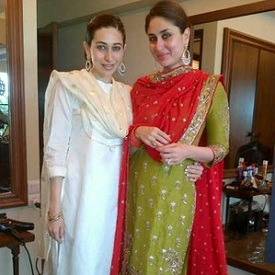 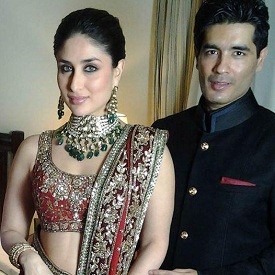 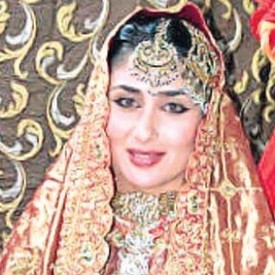 Guests at Kareena Kapoor and Saif’s Wedding in Mumbai on 16 Oct, 2012 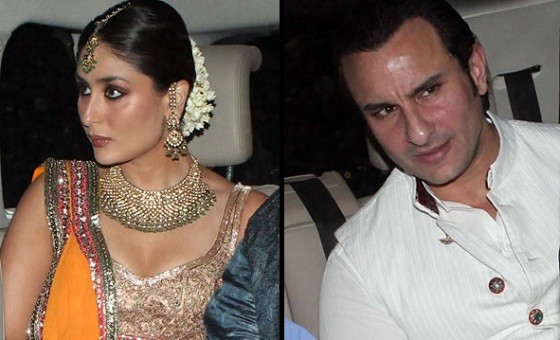 Saif Khan was married to actress Amrita Singh from October 1991 to 2004. Saif has a daughter, Sara Ali Khan, and son, Ibrahim Ali Khan, from his marriage to Amrita Singh.

Saif’s father Mansur Ali Khan Pataudi was the 9th Nawab of Pataudi. After his death, the title of “Nawab of Pataudi” was conferred on Saif Ali Khan. Although in today’s India, this title is ceremonial, it does indicate the Saif’s royal background. Saif Ali Khan’s mother, actress Sharmila Tagore is the great grand niece of Rabindranath Tagore.

In addition to property in Pataudi in Punjab, Saif and his family also have ancestral property in Bhopal. Saif Ali Khan’s grandmother, “Sajida Sultan“, was the “Begum of Bhopal”. Saif’s great grandfather, Nawab Hamidullah Khan, was the last ruling Nawab of Bhopal. Saif Ali Khan’s family owns large tracts of property in Bhopal. The Pataudi’s have been patrons of “Auqaf-e-Shahi” (or “Aukaf-e-Shahi”), which is the charitable trust that manages the princely “waqf” (Islamic charitable trust) properties (mosques, shrines, orphanages) in Bhopal. It is estimated that the value of the “wakf” properties is in excess of Rs 300 crore (Rs 3 Billion). Saif’s father, Mansoor Ali Khan Pataudi was the “Mutawalli” (chief patron) of the “Auqaf-e-Shahi”. In 2008 Pataudi Sr recommended that his eldest daughter, Saba Ali Khan, be made the “Asnaib Muttawalli” (deputy patron) of the trust. After Mansoor Ali Khan Pataudi’s death in September, 2011, Saba Ali Khan was appointed the “Mutawalli” (Patron) of the “Aukaf-e-Shahi” Waqf Trust.