A lot has been written about Steve Jobs’ Buddhist faith. When he was a teenager, Steve Jobs’ spiritual quests took him to India along with Daniel Kottke (who was the first employee at Apple). There was a phase when Jobs seriously considered becoming a Buddhist monk. Steve Jobs used to seriously and regularly meditate at the American Zen monastery of Tassajara.

Steve Jobs was a Zen Buddhist which is a school of Mahayana Buddhism which first started gaining prominence in 7th century CE. Zen stands for “meditation”. Zen Buddhism followers can be primarily found in China, Japan, Korea and Vietnam.

Steve Jobs first met Laurene Powell Jobs during a speech at Stanford, where she was a student. Steve Jobs and Laurene Powell Jobs married on March 18, 1991. The Zen Buddhist wedding ceremony was presided over by Roshi (Master) Kobun Chino Otogawa at Hotel Ahwahnee, in Yosemite National Park. Roshi Kobun Chino Otogawa is credited with telling Jobs to start Apple rather than become a monk. He was the spiritual adviser of NeXT, the company that Steve Jobs started after leaving Apple. 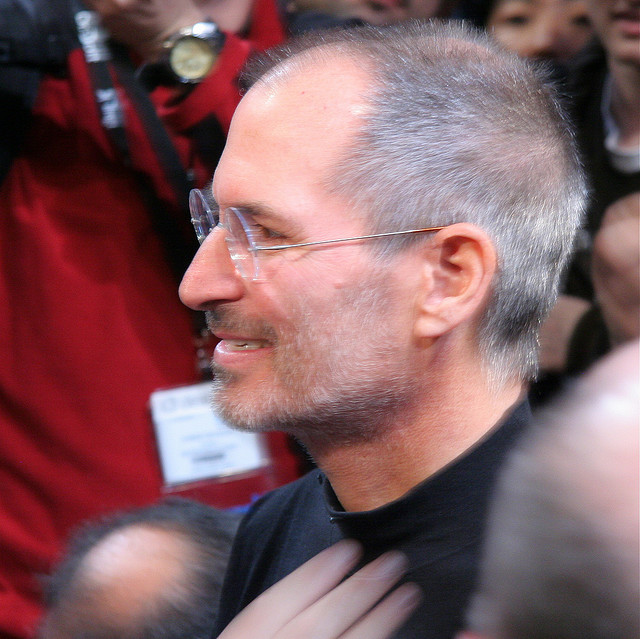