Follow these Vastu rules for a happy marriage. Married couples can use these Vastu principles (“Vastushastra”) for designing their bedroom and house. Article also explains Vaastu rules for Indian “Wedding Mandap” (altar) and marriage hall. 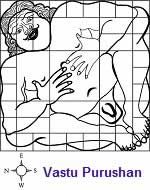 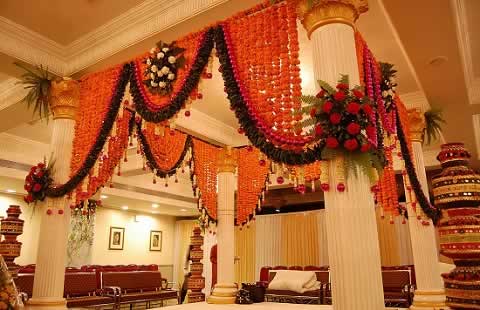 Vastushastra is the ancient Indian Hindu science of architecture. Vastu rules for houses are based on the relationship between the five basic elements in nature (Fire, Water, Air, Earth and Space). Flow of energy is an important concept in Vastu.

[Please note that these are general guidelines. Please consult a Vaastu expert for specialist advice.]