Girish Karnad is a Playwright, Actor, Poet and Film Director. He is an alumina of the University of Oxford. Girish Karnad’s first play in Kannada – Yayati – was published in 1961.

Girish Karnad has written a new play called “Wedding Album”, which is directed by Lillete Dubey. The play is about an urban middle class family. There are three kids in the family, of which one is settled in the US, another is about to get married to a US based groom and the son is a software engineer. Behind this respectable, happy family is a hidden double life.  Anger, frustration, jealousy, suspicion all come out as the plot unfolds. 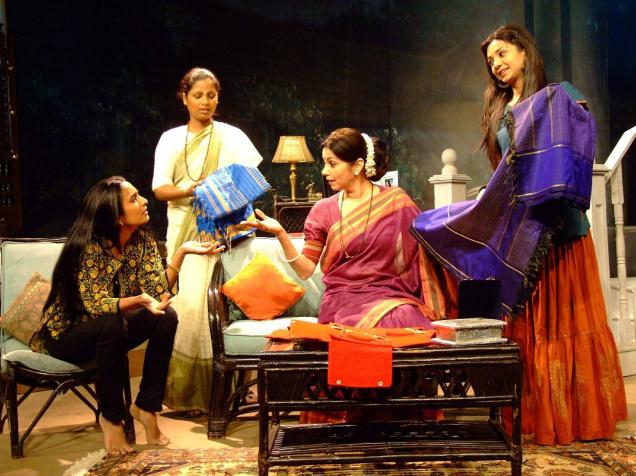