Yusuf Pathan and his wife Afreen were blessed with a baby boy, 13 months after their marriage. Afreen gave birth to a healthy boy at 3:00 am, on 17 April, 2014. Yusuf Pathan’s son was born in a private hospital in Vadodara (Baroda), Gujarat.

At the time of his son’s birth, Yusuf Pathan was in UAE, playing T-20 cricket in IPL 7 (2014) for “Kolkata Knight Riders” (KKR). Since IPL 7 had just started, Yusuf Pathan was not sure whether to come back home. It was KKR owner, Shahrukh Khan, who insisted that Yusuf fly back home to be with his wife and new born son. 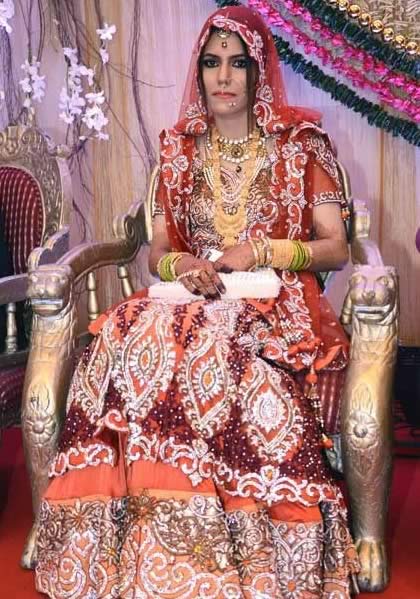 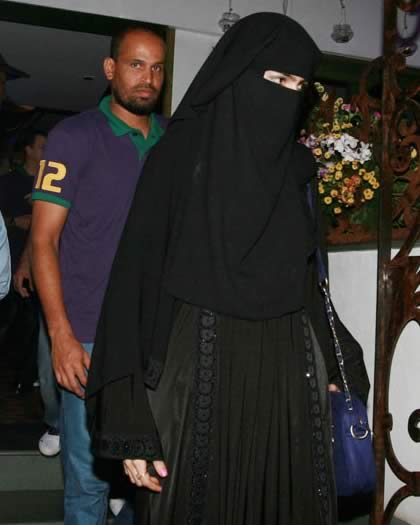 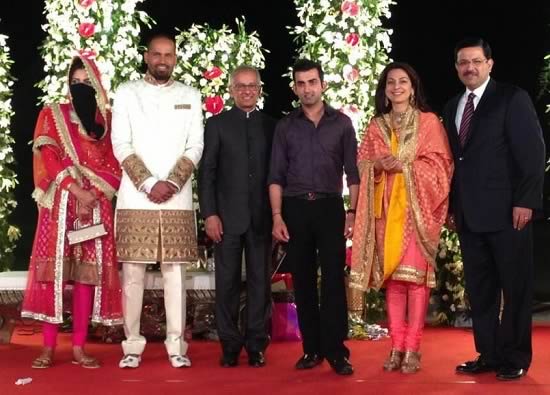 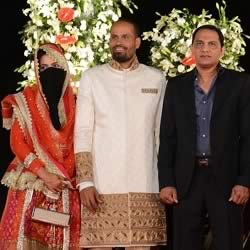 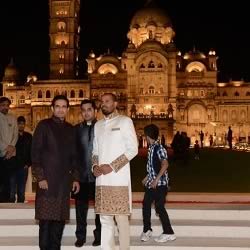 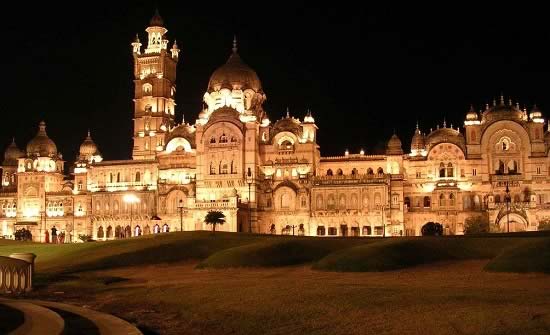 Photos of Yusuf Pathan at his Marriage to Wife, Afreen 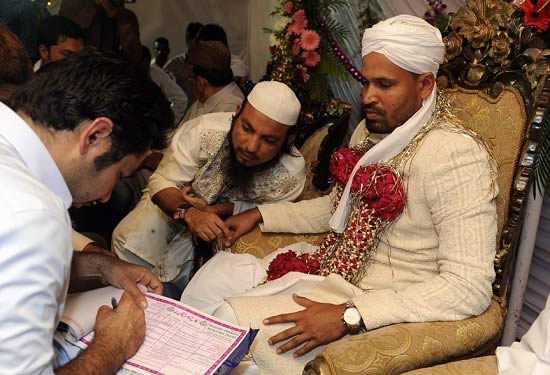 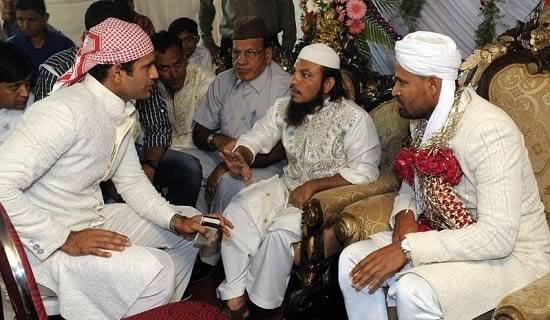 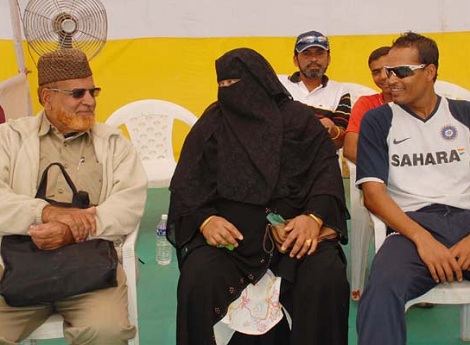 Rumors about Irfan Pathan being in love with Shivangi Dev have been around for a long time. Shivangi Dev is an accountant.

The two reportedly first met in 2003 when Irfan Pathan toured Australia as part of the Indian cricket team.

It was reported that in late 2012, Irfan Pathan and Shivangi had called off their relationship.

Photos And Info Of Shikhar Dhawan And Ayesha’s Wedding