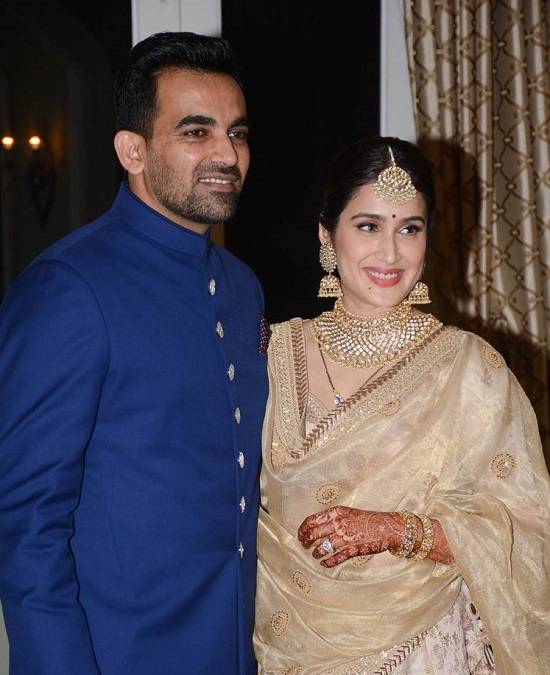 Ironically Sagarika Ghatge and Zaheer Khan’s wedding Sangeet and Mehendi ceremonies were held on 26 November, after their wedding. Among those present were Sachin Tendulkar, Yuvraj Singh and Virendra Sehwag. 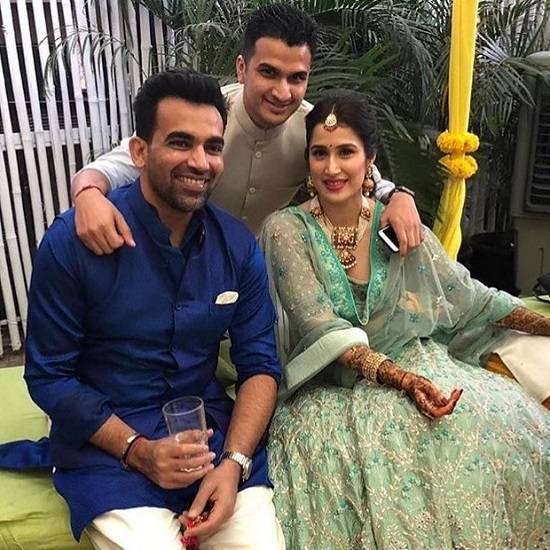 Zaheer and Sagarika had been seeing each other for quite some time before they were engaged. They did their best to keep their relationship private

Zahir Khan had made elaborate plans to propose to Sagarika Ghatge. He had purchased an engagement ring without Sagarika being aware of it. Zaheer and Sagarika went to Goa for a holiday and while there he proposed to her. 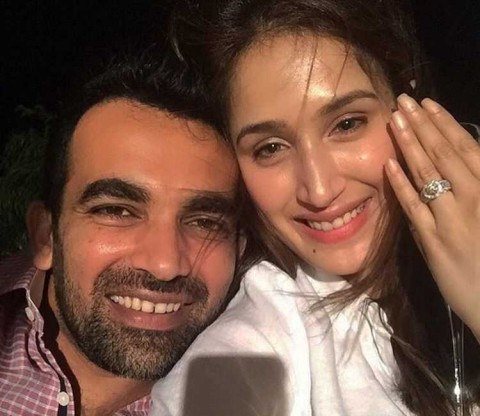 Who is Sagarika Ghatge? Profile of Zaheer Khan’s Wife

Zaheer Khan’s Parents and Family: Zaheer Khan’s father is Bakhtiyar (Bakhtiar) Khan who is a photographer and his mother Zakiya (Zakia) Khan, was a school teacher. Zaheer Khan has two brothers, elder brother Zeeshan Khan, who is a chemical engineer and younger brother Anees Khan who manages the family restaurant, ZK’s, in Pune.

Zaheer Khan’s Education:  Zaheer was a very good engineering student (85% marks) who gave it up to pursue cricket. He completed his high school (12th) education from Srirampur.

Zaheer Khan’s One Day International Debut:  Against Kenya on Oct 3, 2000

Zaheer Khan’s First Class Cricket team:  He has played for Baroda till 2006 and Mumbai after that. He played for the Mumbai under 19. Zaheer has also played for Surrey (2004) and Worcestershire (2006)

Pictures of Zaheer Khan at his Restaurant, ZK’s 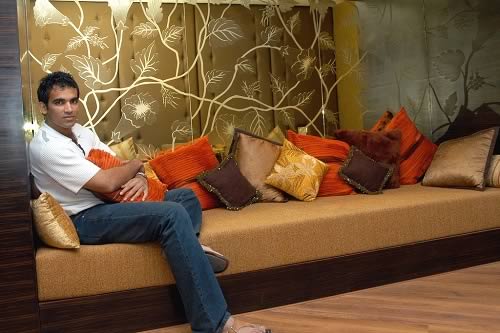 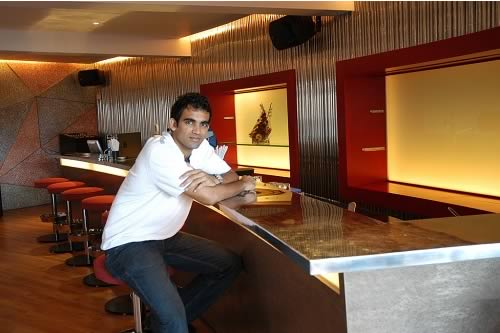 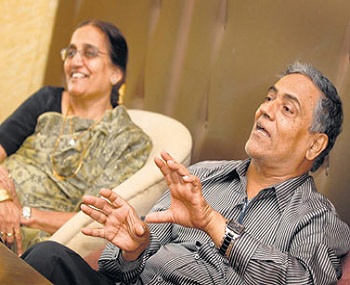 Zaheer Khan and Isha Sharwani were in a serious relationship. Isha Sharvani is an actress and dancer.